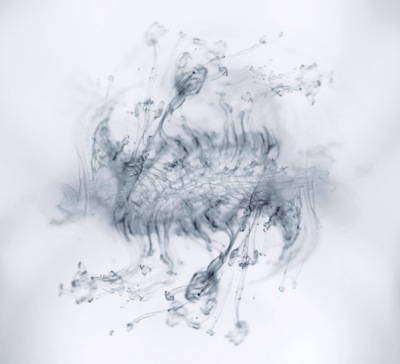 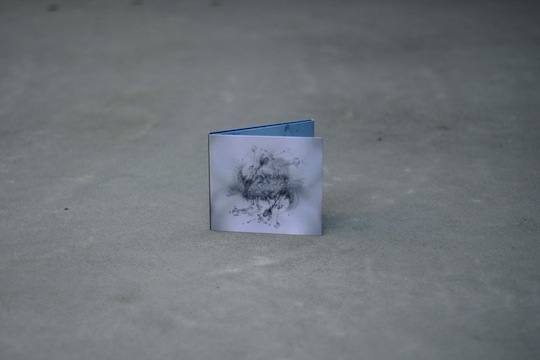 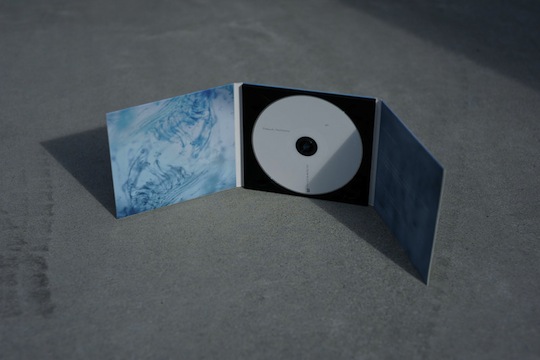 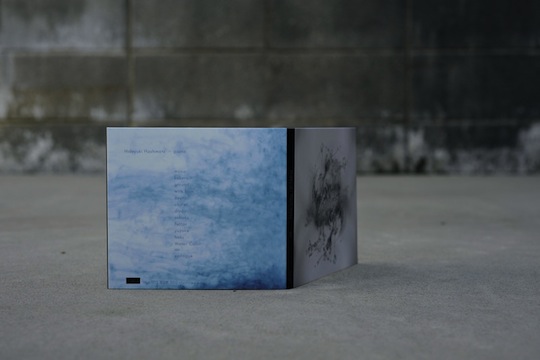 Earth' (see Vital Weekly 834), here's Hideyuki Hashimoto's second solo CD, 'Air', and it's also the other half of that small series, 'earth', 'air', I assume you get my drift. Again he sits behind the instrument with 88 keys, in black and white, better known as the piano. Recorded in a 'mysterious' concert hall, and taking his inspiration from anything following Erik Satie: from Claude Debussy to say Ryuichi Sakamoto on his recent albums. One hundred years (more!) of melodic, introspective piano playing. Partly composed and partly improvised, although one never hears the difference, I think, which I am sure we should see as a compliment. Minimalist, modern classical, and perhaps also Ambient, or even new agey by some standards, and perhaps perfect music for a quiet dark evening at home, with fine surroundings of wine and a book of sparse poetry. I am hardly surprised that JAL plays music from this great pianist on their flights. It makes flying a lot nicer, me thinks.
-Vital Weekly 855-

'Air' is the work of Japanese composer and musician Hashimoto Hideyuki who lives in Kagawa and this is the second half of two parts. His first album 'Earth' released also this year on his own Nlart label are improvised piano pieces. Hashimoto's music is within the post classic genre romanticism with hints of Erik Satie. Most of the fourteen tracks are under three minutes in an austere minimalism of silent spaces. Fine piano notes that conjure up images and colors that denote nostalgia. Hashimoto's music is beautiful and sleek. (Guillermo Escudero)
-Loop November 2012-

Air, the sequel to Hideyuki Hashimoto's debut album Earth (Fire and Water still to come, perhaps?), presents fourteen new solo piano improvisations. Elegant, tranquil, delicate, ruminative, wistful, impressionistic, sensitive, and serene are just some of the words that come to mind as one absorbs its forty-two minutes. A three-line poem that accompanies the Osaka, Japan-born pianist-composer's album succinctly captures the music's tone: “Floating in the tranquil sea / An echo of a falling drop / Visionary sounds are dissolving into the ‘Air'.”
The fourteen pieces are pretty much all of a kind, and thus any one of them could be regarded as representative of the recording. Like the others, “Drops” and “Yuyake,” for instance, are distinguished by Hashimoto's delicate touch, use of space, and tendency to let the rests speak as powerfully as the notes themselves. Echoes of the notes reverberate through those pauses, ensuring that connecting threads are always present to tie the pieces together. At times, a hint of jazz feeling surfaces in his playing such that a parallel might be drawn between Hashimoto and the ballad playing of Keith Jarrett and, in particular, Bill Evans, even if Hashimoto's the more self-effacing of the three. Only one setting, the affectingly plaintive “Epilogue,” tips past the five-minute mark and many are in the one- to two-minute range, a move that lends Air the character of a Satie-like collection of miniatures. The sound of the recording itself is also worth noting for its pristine clarity, even if a trace or two of ambient noise is occasionally audible—in itself not surprising, given that the material was recorded in a concert hall setting, specifically the Ritto Center for Fine Arts on December 27th and 28th, 2011.
-textura December 2012- 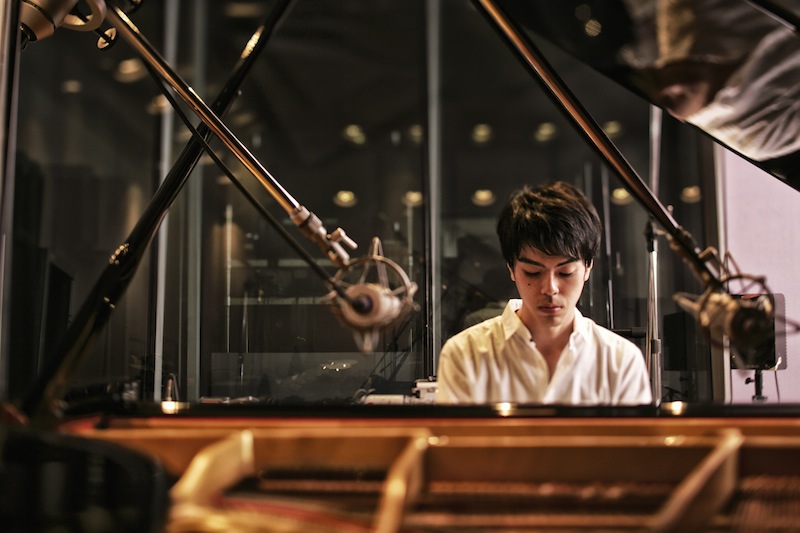